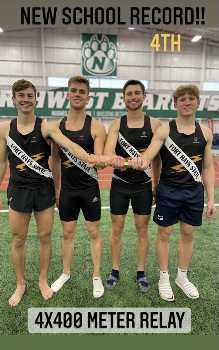 FHSU track and field athletes competed in the MIAA Conference Championships in Maryville, Missouri.  Phillipsburg High School graduate Jack Pakkebier was part of the 4x400 meter relay team that set a new school record with a time of 3:14.75, which beat the previous school record set earlier this season by 1.5 seconds.  The relay team finished 4th behind three nationally ranked relay teams, including the #1 ranked Pitt State relay team that ran a facility record of 3:09.

Pakkebier also competed in the heptathlon against a loaded D2 field and finished 5th.

The conference meet wraps up the indoor season except for those going to Nationals which will be released later this week. 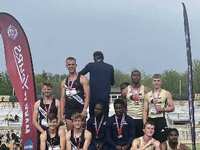 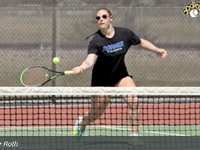 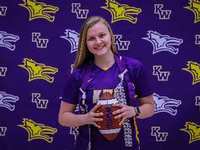 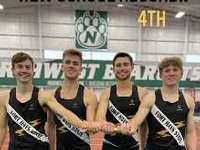 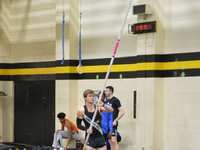 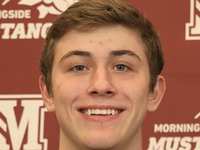 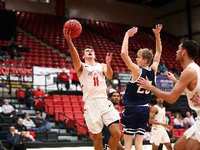 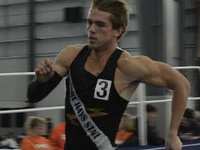 Pakkebier picks up a couple of PR's at UNK
Related Blogs: Sports