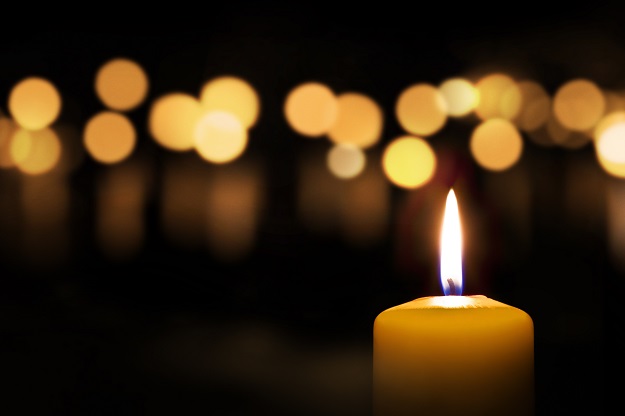 Ruth grew up in Illinois, and graduated from Pocahontas High School. On June 23, 1956, Ruth and David Zbinden were united in marriage in Illinois. They lived in Highland, Illinois, until 1973, when they moved to eastern Colorado, and then Ft. Collins in 1977. While in Colorado, she worked in the health industry as a home health aide and as a scheduling supervisor in a nursing home. In 2002, they moved to Stamford, Nebraska, where she served as a cook in the Southern Valley schools until her retirement.

Ruth was preceded in death by her parents, one son, Dawane, and one sister, Barbara Stein. 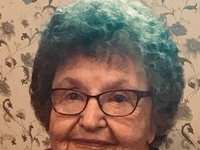 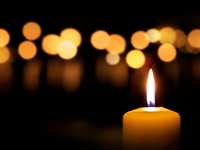 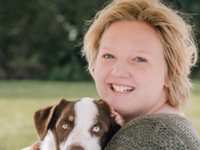 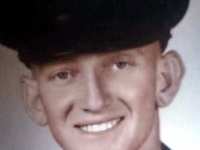