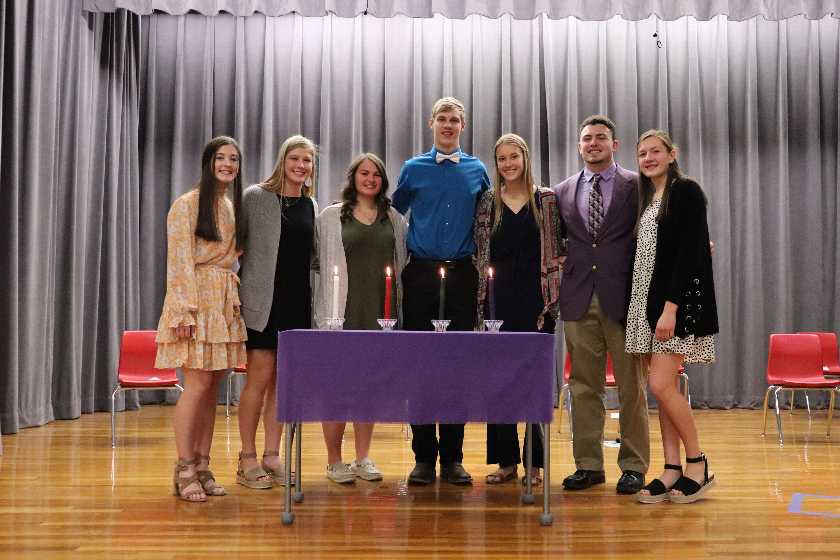 Five students from Logan High School were inducted into the membership of the Logan Chapter of the National Honor Society in a ceremony held at the USD #326 auditorium on Jan. 28, 2021. Speaking at this year’s induction ceremony was Faith Hofaker. She is the daughter of Jay and Paula Hofaker and she was a 2017 LHS graduate and a National Honors Society member. Members were selected by a majority vote of the Faculty Council for meeting high standards of scholarship, service, leadership, and character.

Students inducted in 2021 were:

National Honor Society members are chosen for and then expected to continue their exemplary contributions to the school and community. The Logan High School Chapter has been active since 1968 and currently has inducted 240 members.

The National Honor Society ranks as one of the oldest and most prestigious national organizations for high school students. Chapters exist in more than 60 percent of the nation's high schools and since 1921, millions of students have been selected for membership. Millions of dollars in scholarships have been awarded to senior members since 1945 by the sponsoring organization, the National Association of Secondary School Principals (NASSP). 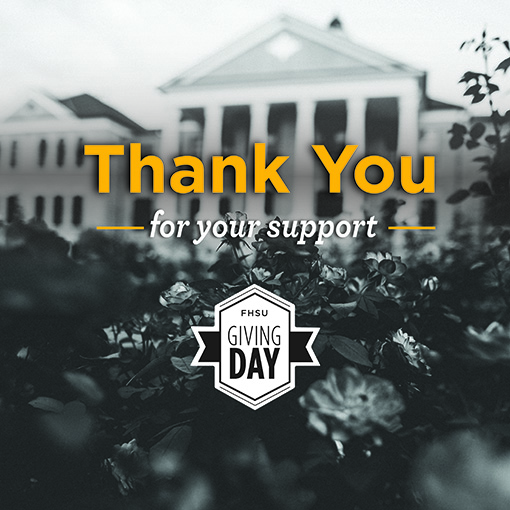 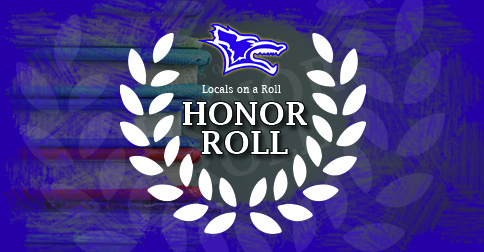 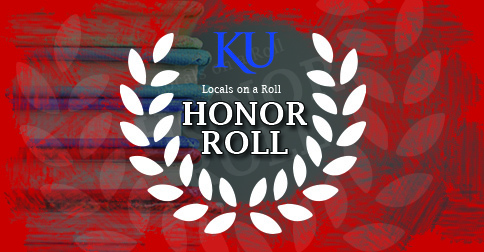 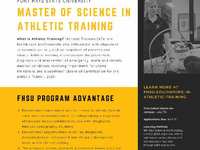