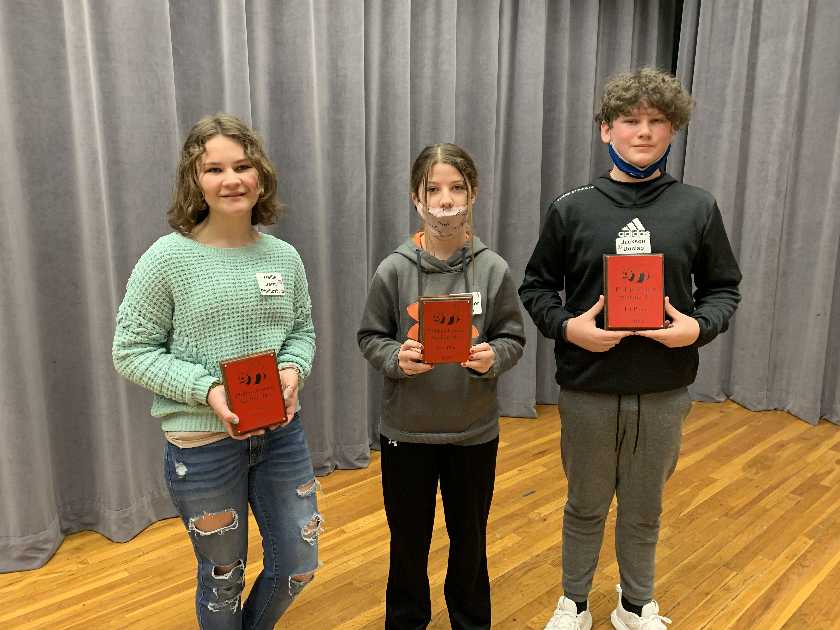 The Phillips County Spelling Bee was held Wednesday, February 10, in the Logan auditorium. Thirty spellers from Logan, Phillipsburg, and Thunder Ridge competed in the bee. The pronouncer was Sue Jackson. At the beginning of round five only six spellers remained. After two more rounds, Thunder Ridge’s Jackson Dunlap was declared the champion. Kendra Alexander from Logan finished in 2nd place and Phillipsburg’s Hallie Jerby, finished in 3rd. 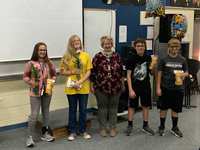 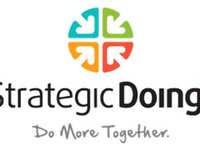