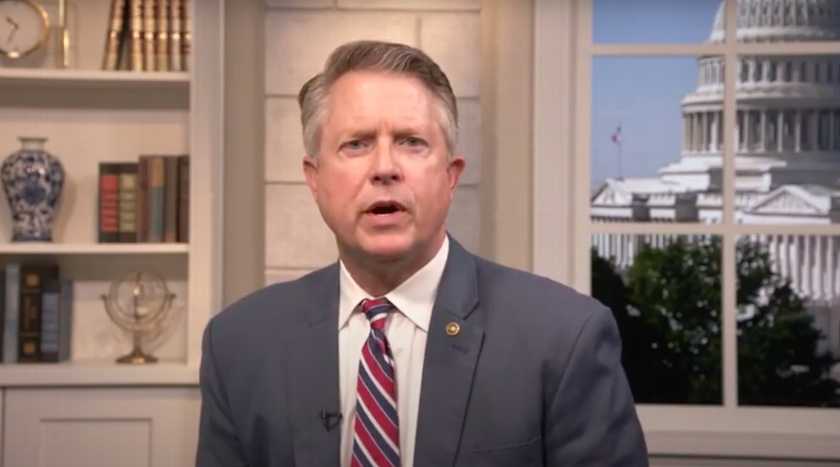 Additionally, Senator Marshall appeared on Good Morning America and Newsmax to discuss the President’s speech as well as vaccine hesitancy. You may click on the links to watch.

Sen. Marshall on Good Morning America 3: Folk just don’t trust the government right now. They feel like they’ve been talked down to, and they don’t feel like they are being taken seriously right now. My encouragement for everyone is: If you want to live as free as you did before, go ahead and take the vaccine so we can all get back to our usual lives.”

Sen. Marshall on Good Morning America 3: “I think that President Biden and I agree on this big picture of America – that we want a stronger economy, we both agree that Middle America built this nation – we just disagree on how to get there.”

Sen. Marshall on Newsmax: “It was a very somber, low-energy evening, it was almost like he was trying to bury American exceptionalism.”

While the President’s remarks last night should be a moment of celebration, the atmosphere felt more like a morgue and the burying of American exceptionalism was at hand. The speech itself was the lowest energy speech I have ever personally heard on the House floor. Obviously, this was a speech about government control of our lives and it was so hard to listen to the radical policy carefully hidden between colloquialisms, false claims, and boasts.

What we heard last night from President Biden was more of his pitch to sell his partisan wish list that raises taxes, spends more money, increases regulations, and pushes the American people to government dependency. We heard him talk about how he wants to lift six trillion dollars from the American people’s wallets – that’s six trillion dollars now that he is spending in his first one hundred days. History will record President Biden as having spent more money than any other President in U.S. history in his first few months in office – all at the expense of the American taxpayer.

100 days in office and there has been zero bipartisanship from them on any major issue. We’ve seen zero effort by them to take any Republican idea or concept seriously. In fact, they have done very little to reach across the aisle, engage Republicans, or have a serious conversation with us. They have shown they are not interested in bipartisanship as they continue to jam through their radical agenda and seek power grab after power grab. The bottom line is: the President’s speech couldn’t have been a more horrible message for American exceptionalism and unity.

If President Biden truly puts unity above all else, we can accomplish great things for our nation. For it is unity that will see this country come roaring back – not President Biden’s radical, partisan ways that have further divided this nation. 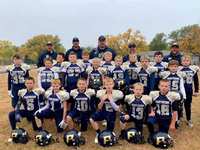 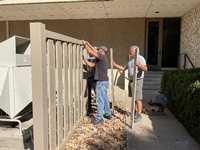 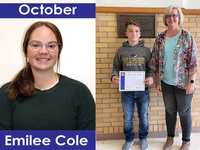 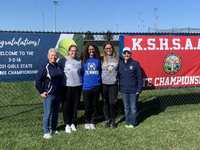