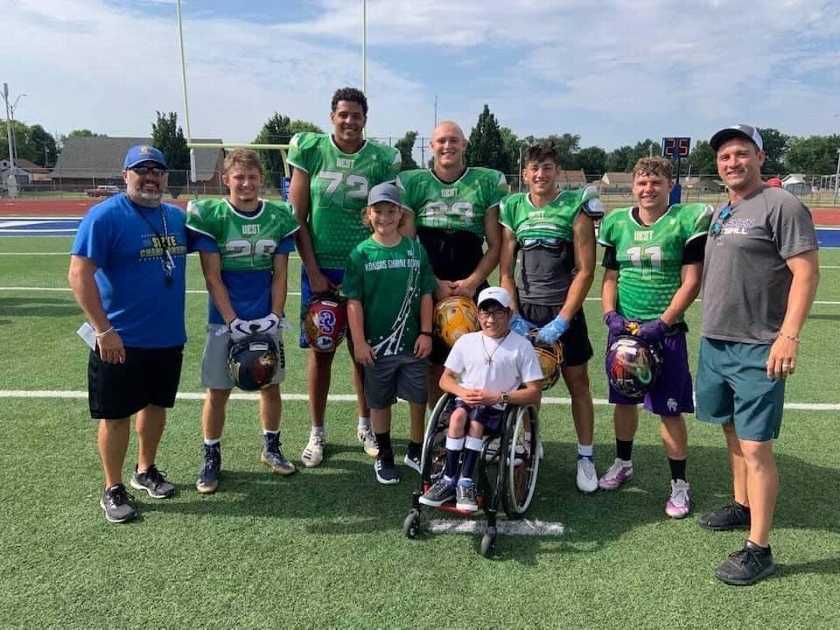 The West struck first three minutes into the game when Junction City quarterback Andrew Khoury found receiver Phillipsburg’s Ty Sides on the sideline and Sides maneuvered his way down the field for a 59-yard touchdown reception.

From there the game became a defensive standoff with neither team being about to put the ball in the end zone. The West’s defense was led by Hays’ Haselhorst, who had three sacks and five tackles on the day.

The West sealed the East’s fate when Clearwater quarterback Tanner Cash punched in a six-yard touchdown run with 4:36 left on the clock.

The West achieved only the sixth shutout in Shrine Bowl history by defeating the East 14-0. 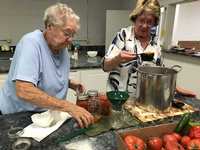 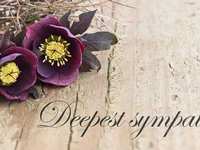 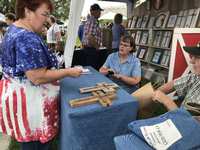 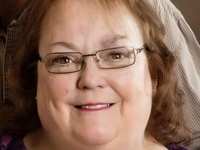