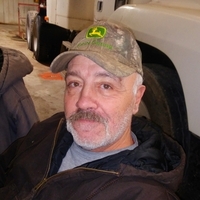 Timothy Paul Cox was born in Longmont, Colorado, on July 16, 1960 and passed away at home in Almena, Kansas, on January 31, 2022. He attended school in Long Island, Kansas and graduated from Hoxie High School in 1978. He served in the Kansas National Guard for one year and then joined The United States Army active duty for 6 years. He was stationed in Germany, Kentucky and Fort Carson, Colorado.

Tim married Patricia Marie Gloodt on June 5, 1993 and to this union was born a son, Tyler Paul. Patricia passed away in 2014. Tim worked in a variety of positions. He particularly enjoyed trucking and helping out those in need.

Memorial contributions may be made to the Timothy P. Cox Memorial Fund to be designated at a later time.

Olliff-Boeve Memorial Chapel, Phillipsburg, is in charge of arrangements. 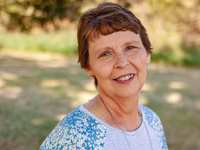 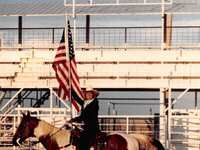 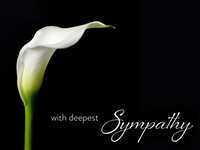 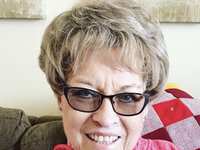