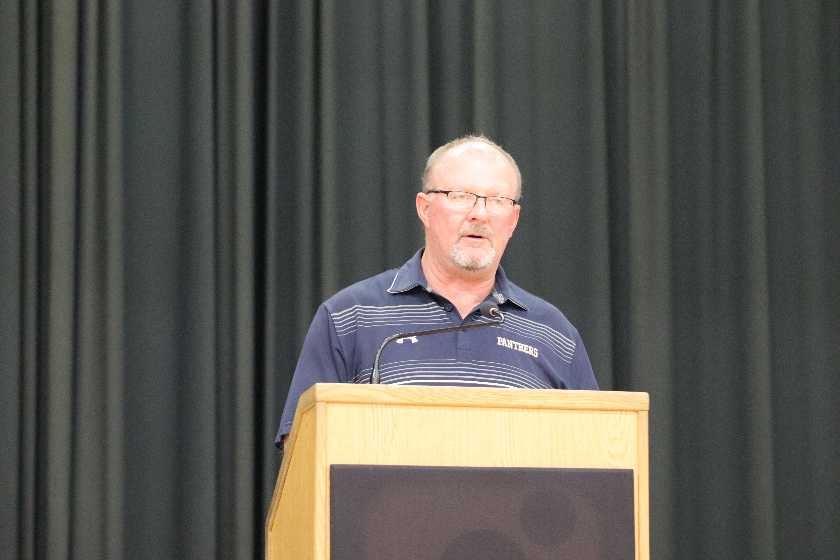 Phillipsburg High School held their annual Athletic Awards Ceremony on Sunday, May 1, in Chuck Newlin Gymnasium. During the ceremony, the most recent Wall of Fame inductees were honored. Those inductees included Seth Derr, a 2013 graduate of Phillipsburg High School who excelled in the area of track and field in both high school and college and JB Covington, who retired from teaching and coaching at Phillipsburg. Covington led his football teams and track teams to multiple state championships.

Following the presentation of the Wall of Fame inductees, each sport presented a recap of their season and honors that were achieved by athletics in the respective sport.

In cross country, Coach David King presented the league team with their medals for placing second at the league meet and also presented freshman Jaidon Allen with his metal for individually placing at the meet.

Tennis Coach Donna Jarvis read a recap of the varsity records and achievements and recognized sophomore Makenna Russom for qualifying for the state tournament.

Cheerleading sponsors Belinda Sisson and Sky Davis also presented an outline of the events that the cheerleaders had participated in and organized this season.

Boys’ Basketball Coach Keith Sides recapped the basketball season with highlights of the Amos Morris Championship and league tournament placing and presented MCL all-league honors to senior Joel Ford, along with recognition for the stats Ford achieved this season.

Boys’ Tennis Coach Donna Jarvis used a Jeopardy-style game to give the highlights of the first ever boys’ tennis season.

Golf Coach Keith Sides also presented information about the conclusion of last season for the golf team and how the season thus far has been going.

Following the coach talks, those students lettering in at least one sport were recognized by grade level. 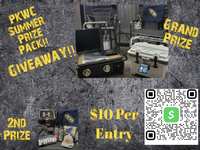 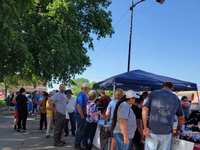 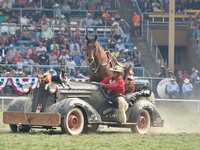 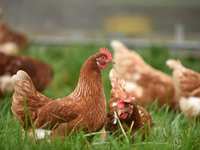