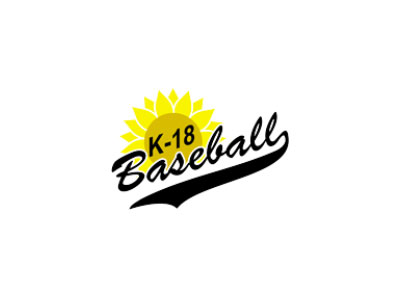 The Phillipsburg K18 teams were in action on June 17, with the boys at home against Wakeeney and the girls’ team on the road at Hays against Ness City.

Phillipsburg had eight hits in 30 at bats, with Blake Buresh and Caden Seems leading the offense with two hits each. Buresh also had three RBIs in the game.

The boys’ K18 will be back in action Friday, June 17 at Phillipsburg.

On the girls’ side, the team traveled to Hays to take on Ness City. The Phillipsburg squad dominated the three-inning game 15-5.

The girls’ K18 team jumped out to an early lead with six runs in the first inning and continued to add to that tally. In the second inning, they scored two more runs and the third inning brought seven more runs. Phillipsburg had 11 hits in 16 at bats. Karissa Keeten and Jocelyn Billings both had three hits during the game with Billings earning three RBIs.

Trinitti Gross was on the mound for Phillipsburg and gave up three hits in the game with five total strike outs.

Phillipsburg’s next game with be on Tuesday, June 21 against Ellsworth at Bickel Schmidt in Hays. 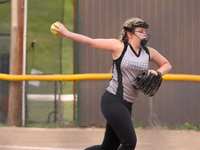 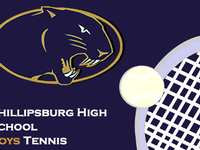 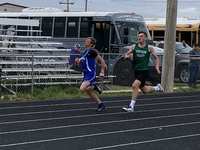 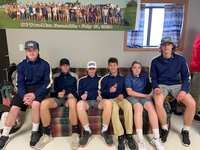